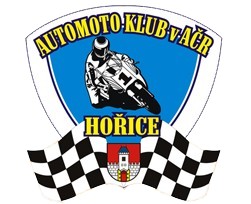 The Gustav Havel’s 300 Curves is an international championship of the Czech Republic on natural circuits, which has been held in Hořice v Podkrkonoší since 1936. The name originated from the fact that after twelve laps of the race, a motorcyclist completes exactly 312 turns on the Hořice race circuit.

Since 1968, the race has been named after Gustav Havel, a Czech racer who was one of the world’s top racers and tragically died in 1967 on his way to work.

At the beginning of the 1990s, all social structures in our country were transformed, which, of course, did not avoid motoring organisations. Even in Hořice, social, but above all property problems were solved. Suddenly, there were no funds to hold a race of 300 turns and it seemed that the end of motorcycle racing in our town was coming.

Hořice was not without races. Veteran races helped, Libor Kamenický came up with the idea and together with other AMK members founded a new tradition – the Czech Tourist Trophy. It was held for the first time in 1992. Financially it helped to preserve not only the beautiful natural track, but also the tradition of 300ZGH races in our country.

Since 2014, the Czech Tourist Trophy has featured double races in the supersport and superbike classes of the IRRC (International Road Racing Championship).

Due to the current epidemiological situation we have decided to postpone the race 300 Curves of Gustav Havel, which was originally planned on the 22. and 23. of May 2021. The new term is on [...]

News from the shop 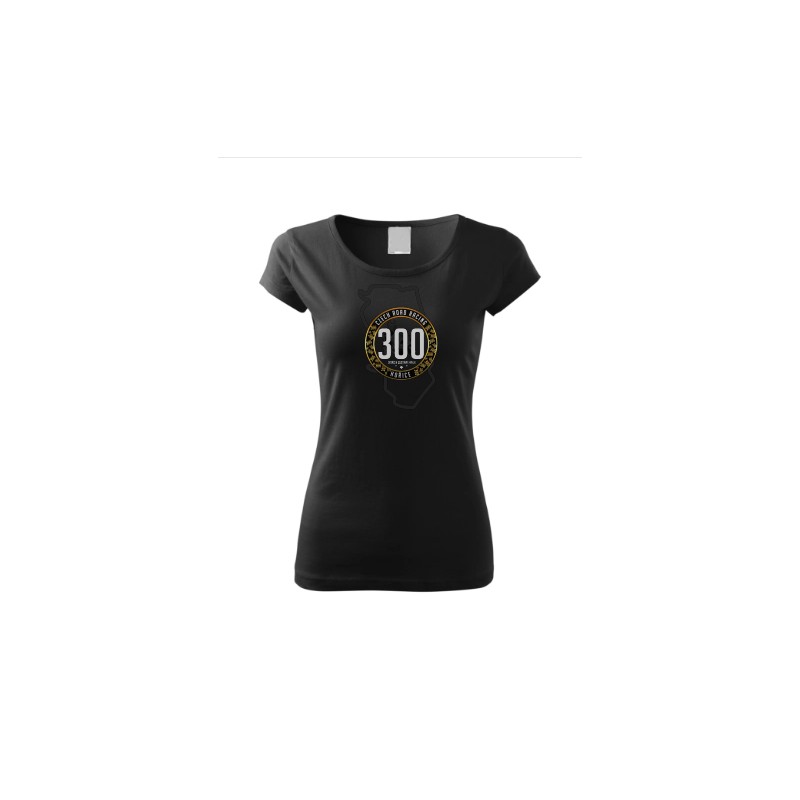 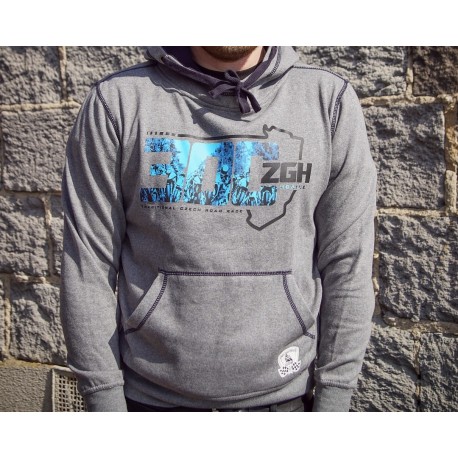 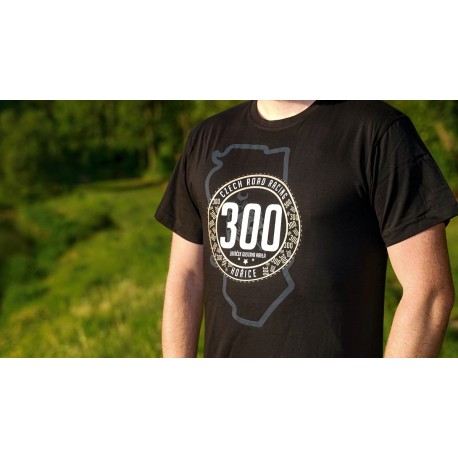