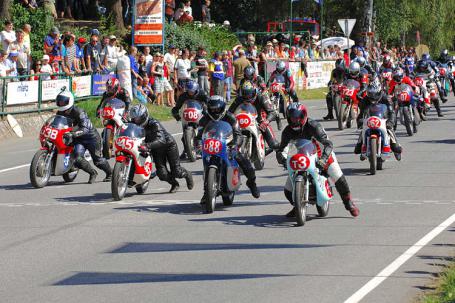 The Car Club Ball is held regularly during the month of February in the Koruna Cultural House. In recent years, this socio-cultural event has been co-organized with the Sports Facility of Hořice. During this social event it is time to have conversations on various topics and also to meet each other during the winter break of the motoring season. Local music groups play for dancing and listening and during the evening guests have the opportunity to buy winning raffle tickets, in which interesting material prizes can be won. 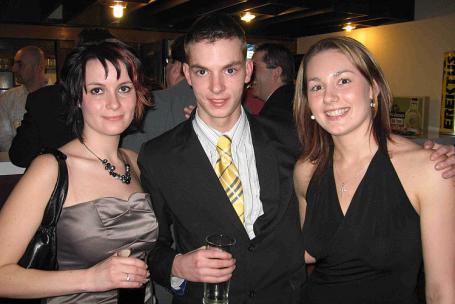 Witches in the camp by the tower

This traditional car club event is always held on the last day of April and usually lasts until late in the evening. The whole event usually consists of several more or less connected parts. First, during the afternoon, the traditional football tournament for the traveling cup takes place, in which teams of the car club, municipal and state police, volunteer and professional firefighters participate.

In the afternoon, there is also a fun and sports afternoon for children, who take part in various disciplines at various stations, which are evaluated by points and small sweets. At the end of the afternoon, the most successful competitors are judged, followed by a barbecue. Before the bonfire is lit, the results of the football tournament are announced, along with the presentation of trophies and prizes to the most successful teams. In the early evening, the “witches’ torch” is lit under the watchful eye of the firemen and under the watchful eye of many citizens of Hořice.